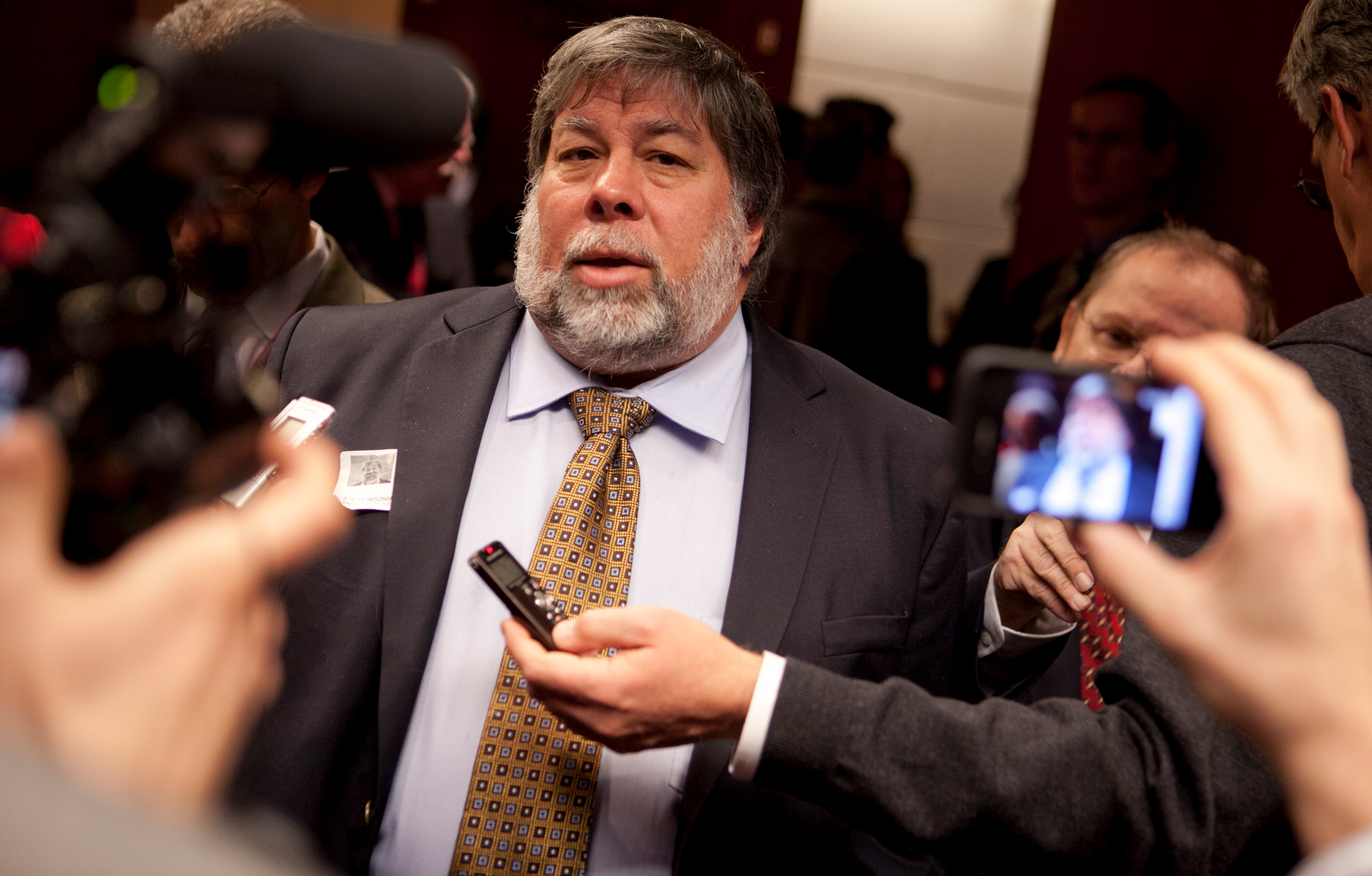 May 14 (Bloomberg) — Apple Inc. co-founder Steve Wozniak said investors looking to make money should buy Facebook Inc. shares when the social networking site sells stock in what may be a record initial public offering for an Internet business.

END_OF_DOCUMENT_TOKEN_TO_BE_REPLACED 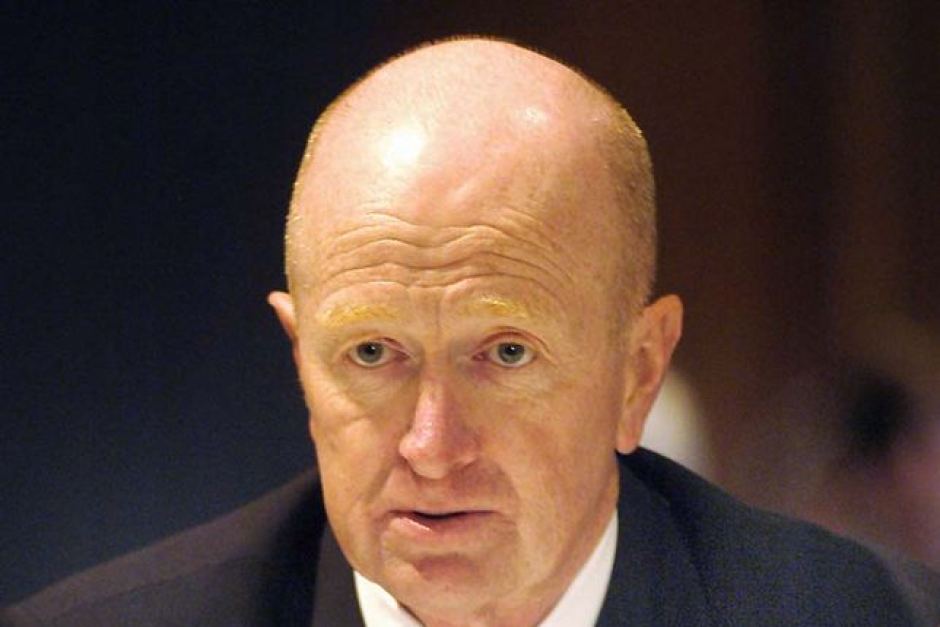 The Reserve Bank governor has issued a staunch defence of monetary policy in the face of Australia’s two-speed economy. There is some concern that lifting rates to cool the effect of the mining boom on the economy hurts non-mining parts of the country. In a rare speech in regional Australia, Glenn Stevens addressed criticisms that […]